Farm To People and Parent Council present "DINNER" a farm-to-table, art experience featuring local ingredients and works from almuni artists. Come early to feast your eyes on these unique pieces and to enjoy drinks.

"DINNER" is a 5 course meal with a focus on specialty vegetables, wild caught fish and craft cheeses. Wine will be served throughout the evening, as well. 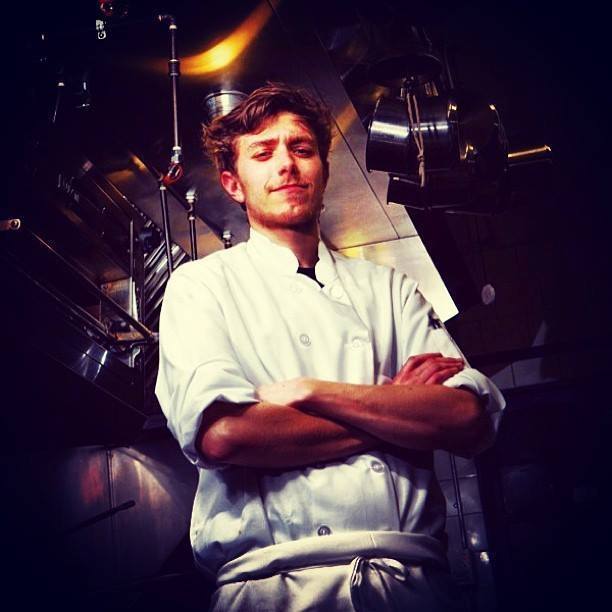 Nicholas A. Browne was born in New York City. Raised in the Berkshires, and traveling frequently, he gained an incredible appreciation for cuisine at an early age. He spent much of his adolescent years cooking in restaurants in Massachusetts before attending the French Culinary Institute in New York City. Many adventures ensued and years later he found himself back in the Berkshires. Currently residing in Great Barrington, MA, he continues research and development on local agriculture and cuisine as a private chef. Notably Nicholas is a winner of "Chopped" (Million dollar basket.)

Smith works with clothing, blankets and upholsteries either donated, found or from his own past purchases. With the raw material already charged with history and personal attachment, Smith then cuts up and collages the textiles, at once both preserving and destroying their sentimental value. The works are composed like an abstract painting, with large shapes of fabric forming a background and thinner strips traversing on top, mimicking broad brushstrokes. In this post-modern take on painting, Smith inverts the expressionistic gestures of Abstract Expressionism into the calmed and slowed process of sewing.

Ki Smith gallery is an iconoclastic art gallery that works personally with artists to redefine the relationship between artist and gallery. Together creating art experiences and careers freed from tradition. 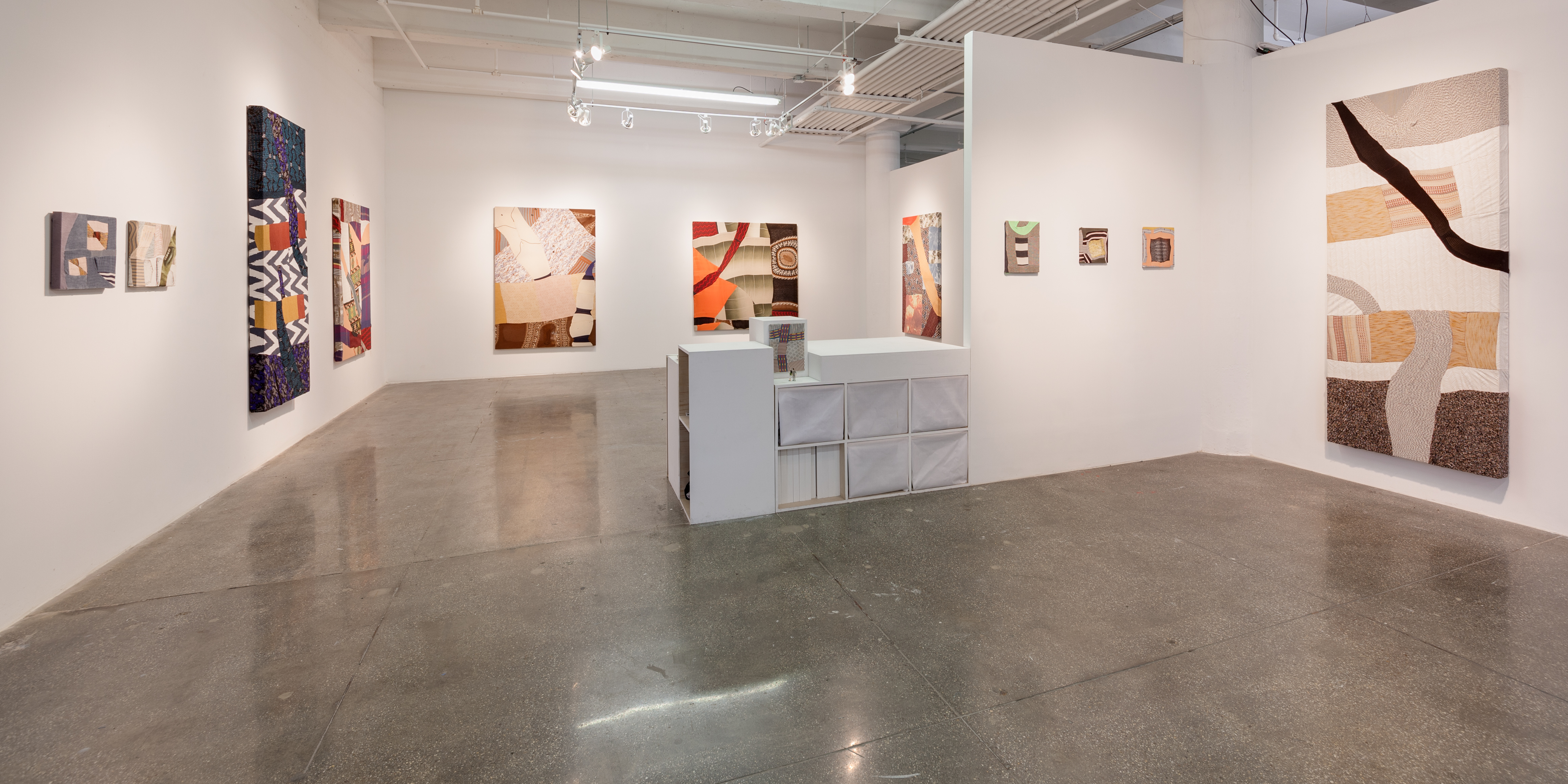 Farm to People is an online farmers market dedicated to delivering the best foods from small farmers and makers to homes across the Northeast.